and those we work with

The lottery fund provided Earth Balance and ourselves cash to get started.

This group are handling the resilience fund applications.

The dance group are a helpful lot and they keep the grass so neat!

This go ahead surgery helped us promote Earth Balance Shed. 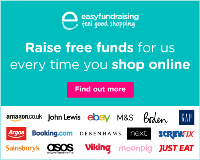 People sign up for Easyfundraising then when they buy something on line the retailer makes a small donation  and it costs the purchaser nothing at all! 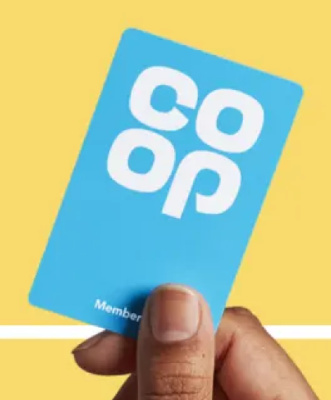 We became a Co-op local community cause and they have so far raised £1567 for us! 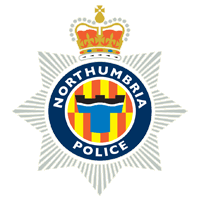 Northumbria police bought us a wood lathe and safety equipment, which a wonderful seargent delivered in a prisoner cage!

Northumberland Community Chest funding helped us when we started.

This lovely school are always a delight to work with.

UK Mens’s Shed provides our accounting software and all sorts of great support.

Jo knows whats happening on site and she always has time for a friendly chat.

We are grateful for help received from so many people:

The Co-op made us a local Community Good Cause.

Carol from Cramlington donated a large number of tools, which had been collected by her friend.

The Junction Café, part of the dynamic Stakeford Methodist Church donated £100 to our Shed.

Tom Fraser donated an A3 printer and a very large television screen.

Stakeford Methodist Church donated £40 after a picture talk given by Rob and Keith Nicholson.

Sue Metcalfe donated tools and materials – a vast treasure of high quality items, which had been collected by her late father, Mr Fred Metcalfe. He must have been a wonderfully capable craftsman.

Northumberland Community Chest fund award us a grant of more than £1,300! We buy some quality machine tools.

Keith Nicholson gave us help to write a Health and Safety policy, a risk assessment, an Equal Opportunities policy, a safeguarding policy and a Vulnerable Adults statement.

North East Organics donated four huge vices they had on an outside potting bench.

Marc Johnson from Northumberland CVA gave us advice about writing a constitution and applying for grants.

Seaton Park Medical group allow us to attend their community day. New members hear about us and talking to other community groups provides us with lots of guidance.

Tom gives unending help and guidance setting up a website.

David K gives us a router bench. Norman gives us a large number of tools.

Mrs Burchall gives us tools and materials collected by her late husband.

Keith Nicholson and the Trustees of Earth Balance 2000.

Keith got a Lottery fund grant, he advertised locally and he persuaded the Trustees to let us use the grass roofed electrical control building.

We keep hoping for a new member who will update our old facebook page.